Which foods pair best with Merlot? 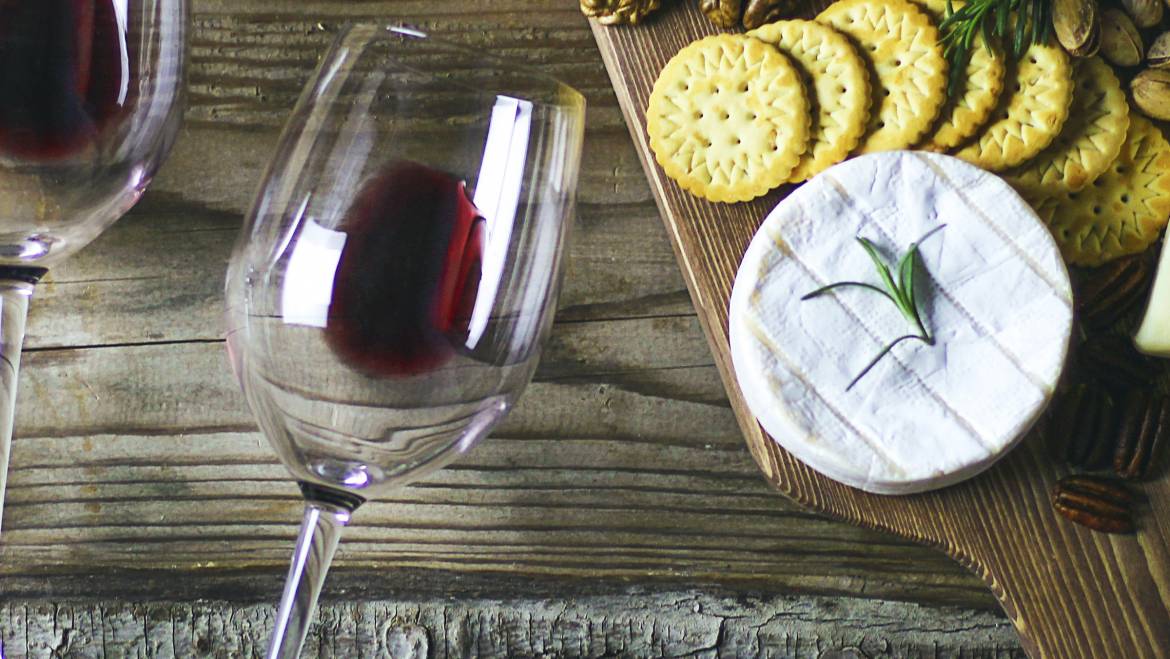 Merlot has one of the widest ranges of styles of any red wine from the light, quaffable merlots of the Veneto to the grandest of Bordeaux. Obviously one type of food doesn’t go with them all but merlot is your flexible friend when it comes to wine pairing, smoother, rounder and less tannic than cabernet sauvignon with which, of course, it is often blended.

Unlike cabernet you can drink it comfortably with a range of Italian dishes, especially tomato-based ones and it responds very well to the ‘umami’ (i.e. deeply savoury) tastes you get in foods such as roast chicken, mushrooms and parmesan.

Because a great many merlots are medium-bodied they tend to pair well with richly sauced dishes such as steak (or even fish) in a red wine sauce or with casseroles, where a more powerfully tannic wine would be overwhelming. (It’s also a good wine to use when you’re cooking, making a rich base for red wine sauces)

Merlot-friendly accompaniments for main dishes are caramelised roast veggies especially those with a touch of sweetness, such roast squash, red peppers and beets and – as mentioned above – fried or grilled mushrooms.

Because of its inherent sweetness it also works well with foods that have a touch of hot spice, not so much Indian spicing as hot and smoked pepper: dishes such as blackened fish or jambalaya. I also find it works with the anise flavour of five spice and fennel.