When to match red wine with fish 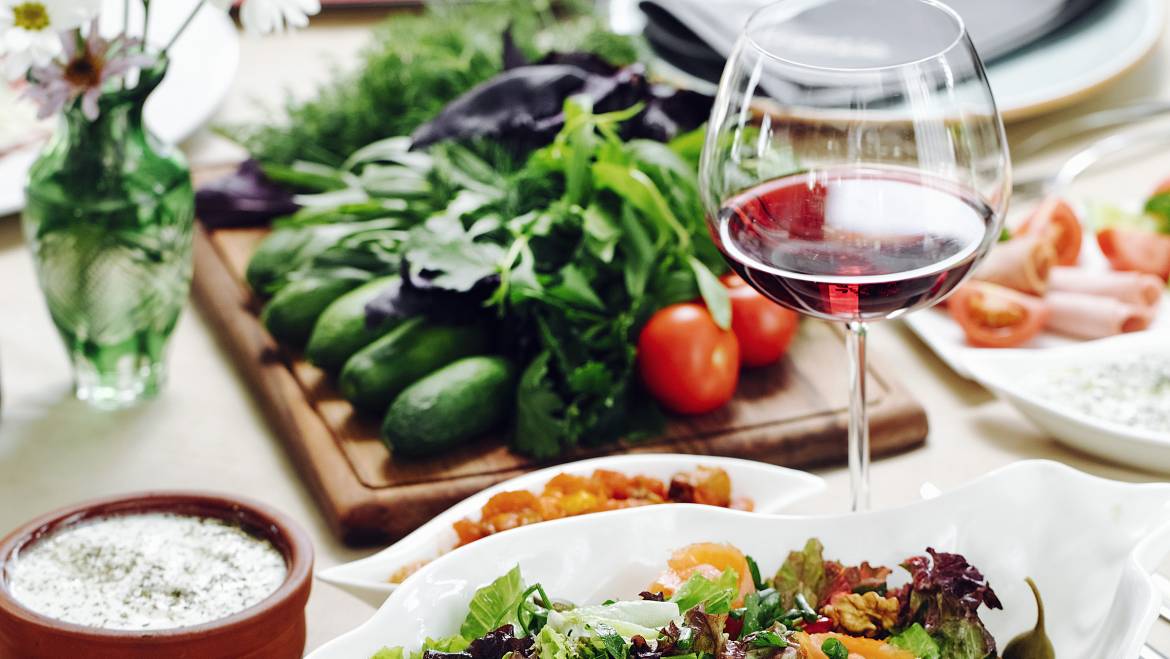 Few people now throw up their hands in horror at the idea of matching red wine with fish. But how many realise just how often you can pair the two?

Here are six occasions when I think you can:

When the fish is ‘meaty’
If that doesn’t sound a contradiction in terms! Tuna is an obvious example but swordfish, monkfish and, occasionally, salmon fall into that category. That doesn’t mean they should only be drunk with a red (think of salade Niçoise, for example, which is more enjoyable with a rosé) simply that reds – usually light ones like Pinot Noir and Loire Cabernet Franc – generally work.

When it’s seared, grilled or barbecued
Just like any other food, searing, grilling or barbecuing fish creates an intensity of flavour that cries out for a red, especially if the fish is prepared with a spicy marinade or baste. Even oily fish like mackerel and sardines can work with a light, chilled red if they’re treated this way.

When it’s roasted
Similar thinking. The classic example is roast monkfish, especially if wrapped in pancetta and served with a red wine sauce (see below) when it differs very little from a meat roast. You could even drink red with a whole roast turbot or brill (though I generally prefer white). Accompaniments such as lentils or mushrooms will enhance a red wine match.

When it’s served with meat
Surf’n’turf! Once meat is involved one inclines towards a red, certainly if that meat is steak. Spanish-style dishes that combine chorizo and fish like hake are a natural for reds (like crianza Riojas) too.

When it’s served in a Mediterranean-style fish soup or stew
A recent discovery – that a classic French Provençal soup with its punchy accompaniment of rouille (a mayonnaise-type sauce made with garlic, chilli and saffron) is great with a gutsy red (I tried it with a minor Madiran but any traditional southern or south-western red that wasn’t too fruit driven would work). It’s the slightly bitter saffron note that these soups and stews like bouillabaisse contain that seems to be the key. A sauce that had similar ingredients would work too as would this dish of braised squid above.

When it’s served with a red wine sauce
You might not think that you could serve a really powerful red wine sauce with fish but with a full-flavoured fish such as halibut or turbot it works. And the natural pairing is a substantial, but not overwhelmingly alcoholic or tannic red. Like a fleshy Merlot.