The Carménère in Chile 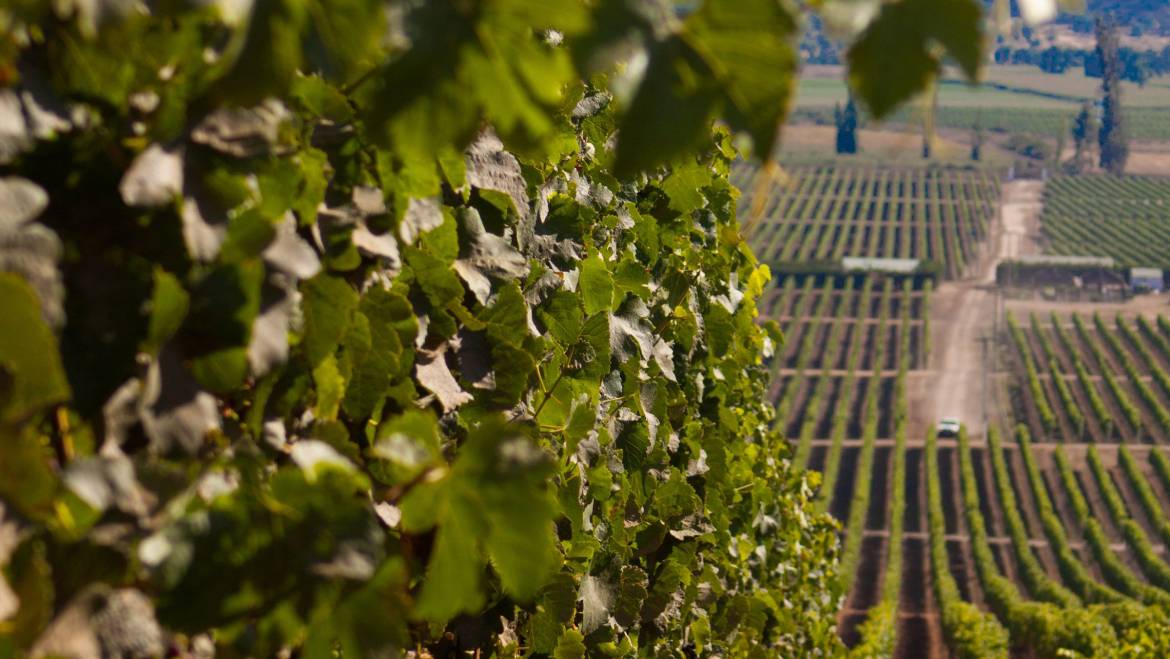 The history of Carménère in Chile seems taken from a novel and has left us many teachings as a country. This variety probably arrived in our country in the massive imports that were made of Bordeaux varieties in the 19th century (1840 to 1890), by the families that obtained many resources from Salitre or Coal and wanted to expand their businesses or have greater social status . In this massive importation of vines, thousands of Carménère plants were confused, which at the time was no longer produced in France due to its adaptation problems in the Bordeaux area and its sensitivity to phylloxera. When Chile started exporting wines   In the ’80s, it began to comment that the Merlot that was produced in Chile was very “different” and with particular characteristics. There was even talk of the Chilean type Merlot for its marked difference with the French. Actually, what was normally grown as Merlot was Carménère or a mixture of both strains. Carménère was cultivated confused with Merlot for more than 100 years.

When this variety was rediscovered, in 1994, at the beginning it was a scandal. How to explain what – until that moment –   It was offered as one of the most important wines of Chile was not such, but an unknown variety of Bordeaux, practically extinct. From then on, already knowing the qualities and their distinctive characteristics, thousands of hectares were recognized and registered every year and Carmenère was incorporated into the legislation as a variety with Denomination of Origin. It always stands out for its beautiful color, the softness of its tannins, the particularity of its earthy, spicy and fruity aromas, being an excellent wine to harmonize various dishes, especially stews prepared with red meats and herbs or champignons, as well as all kinds of meats Spiced like curries.

Today, According to the SAG Wine Plantation Cadastre of 2013, Carménère is the third most planted variety in Chile (in virtual tie with Chardonnay), with 10,732 hectares being 8.2% of the country’s vineyard area, remaining relatively stable since 2011. Chile is the country with the most hectares of Carmenère in the world and the country where the greatest number of bottles with this variety are labeled.

Carmenère is very popular in foreign markets, especially in countries like Brazil, where it competes hand in hand with Cabernet Sauvignon. Offering a variety that has no competition in the world is undoubtedly a great advantage, transforming Carmenère into a fundamental pillar of the production and export of Chilean wine.

Thanks to this, it has been consolidating every year since its rediscovery and one of the events that has shouted loudly how proud we are of it has been the “Carménère al Mundo” contest , organized since 2006 by the Association of Winemakers Agronomists from Chile, which this year makes its fourth version, reaffirming its importance and ensuring its seat in international markets. On this occasion, 21 jurors from France, Japan, Brazil, Argentina, Spain, Uruguay and others will be invited, among others, being the only contest in Chile that is sponsored by the OIV (International Organization of Vine and Wine) and the UIOE (International Union of Winemakers). To give it more commercial relevance, it will focus on Brazil and Japan, key markets for the strain, bringing key jurors from those two origins and then offering a tasting of the 10 best wines of the contest in those same countries to specialized audiences and opinion leaders.

The Carménère transformed us as a country and gave us a lesson. It will never be known for sure if the plants imported from France were a simple “mistake” or it was a deliberate deception by unscrupulous traders who had no market for those plants. The fact is that, when discovered a century later and seen at the beginning as a great threat to Chilean wine and a shame, it became a tremendous opportunity for differentiation and development of a forgotten variety in the world, which is currently a pride and fundamental pillar of our exports. That is what the “Carménère al Mundo ” wants to rescue, which motivates us as the Winemakers Association; Sometimes wine stories leave us with a lot of teachings and it looks more like daily life than it seems at first glance.